Members of CUPE Locals 917, 951 and 4163 at the University of Victoria talk about how they benefit from their collective agreements.  Topics include wages, vision care, sick benefit bank, pension plan, parental leave, accommodation and compassionate leave.

Vimeography Error: a Vimeography gallery with an ID of "1" was not found.

CUPE Local 2278 produced this video as an orientation tool for new Teaching Assistants at the University of British Columbia. The video uses animation and stories to let TAs know what their union does and how Local 2278 can help with various issues. The video was narrated by Caitlin Donnelly and produced and directed by Soheil Kianzad, with support from CUPE 2278 executive.

Set against the backdrop of the 1960s, Made in Dagenham is based on a true story about a group of spirited women who joined forces, took a stand for what was right, and in doing so, found their own inner strength. See the trailer here. Find the DVD at your local public library. 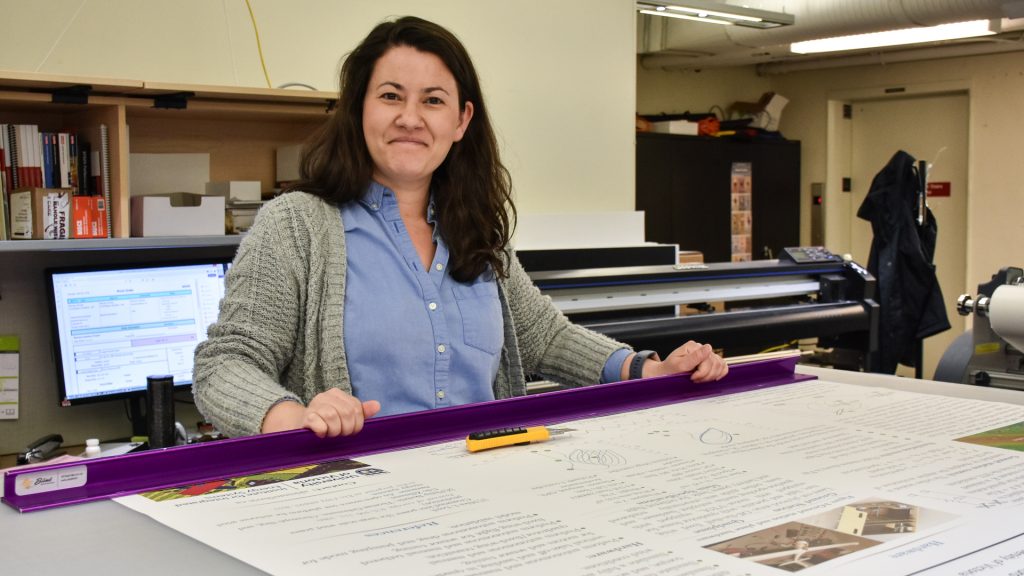 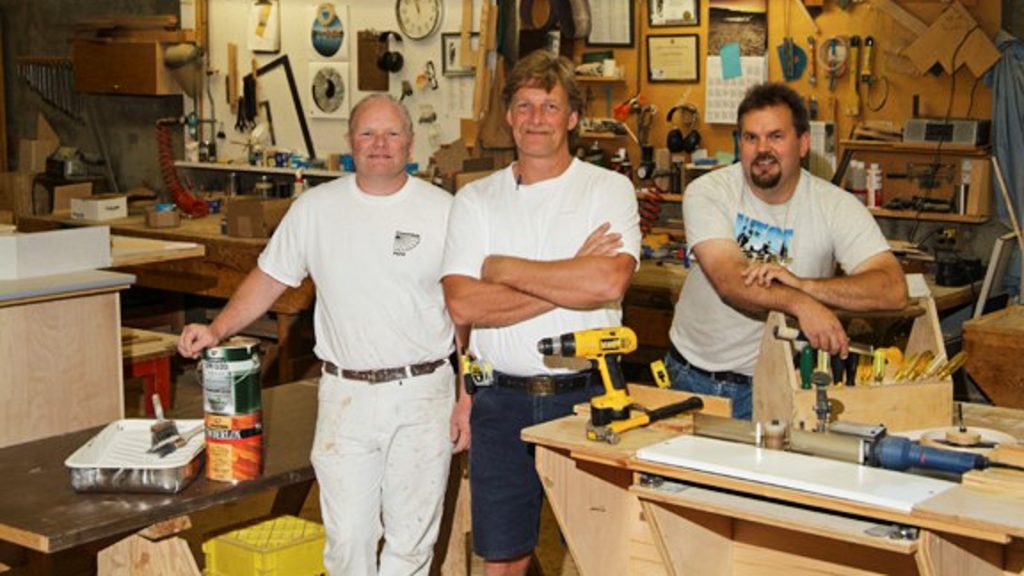 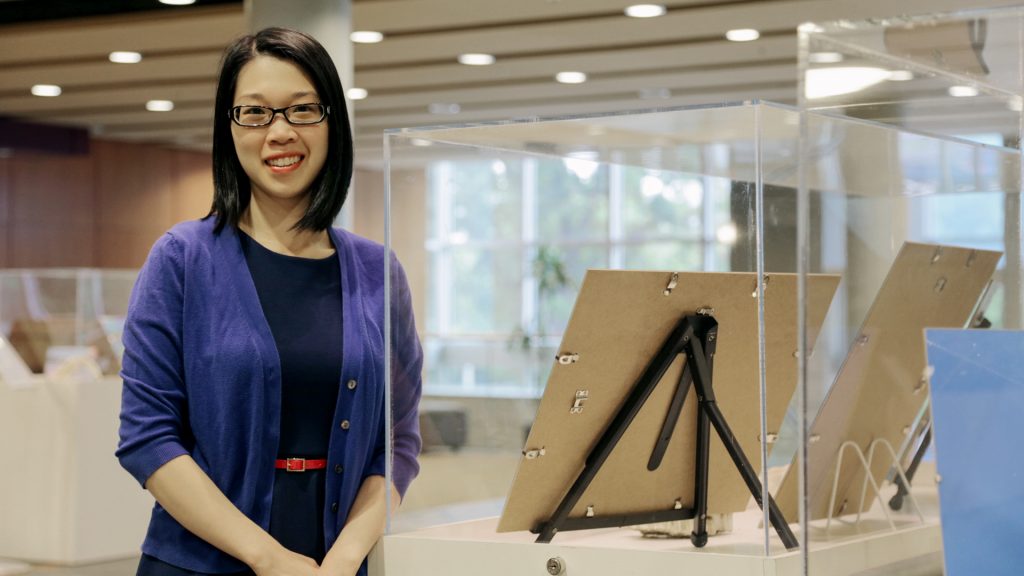 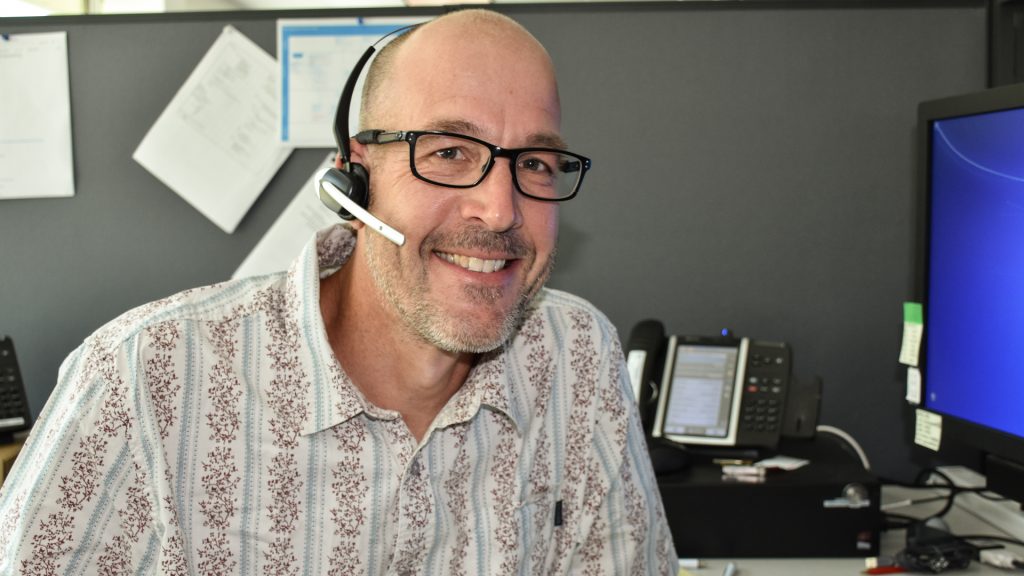 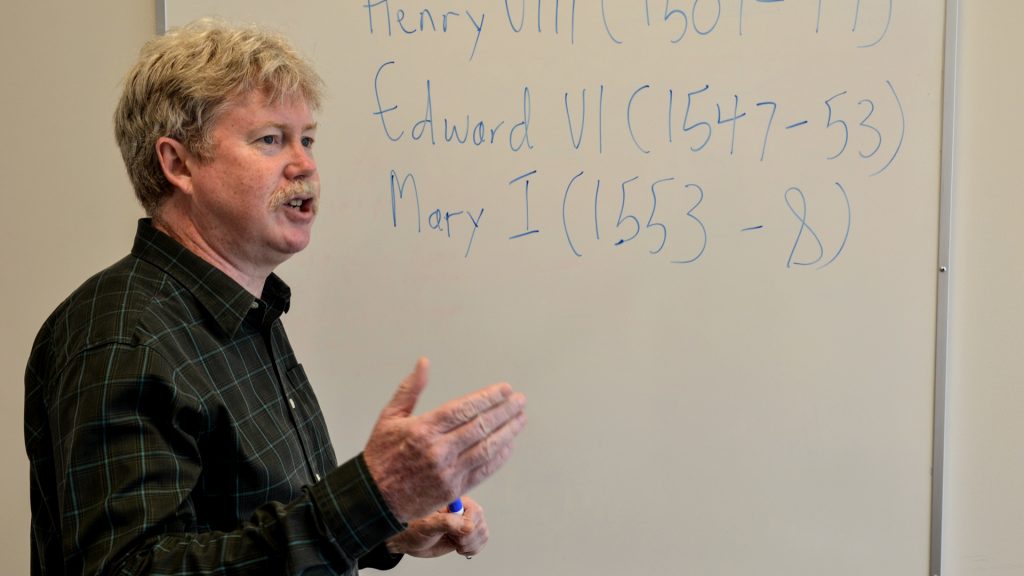 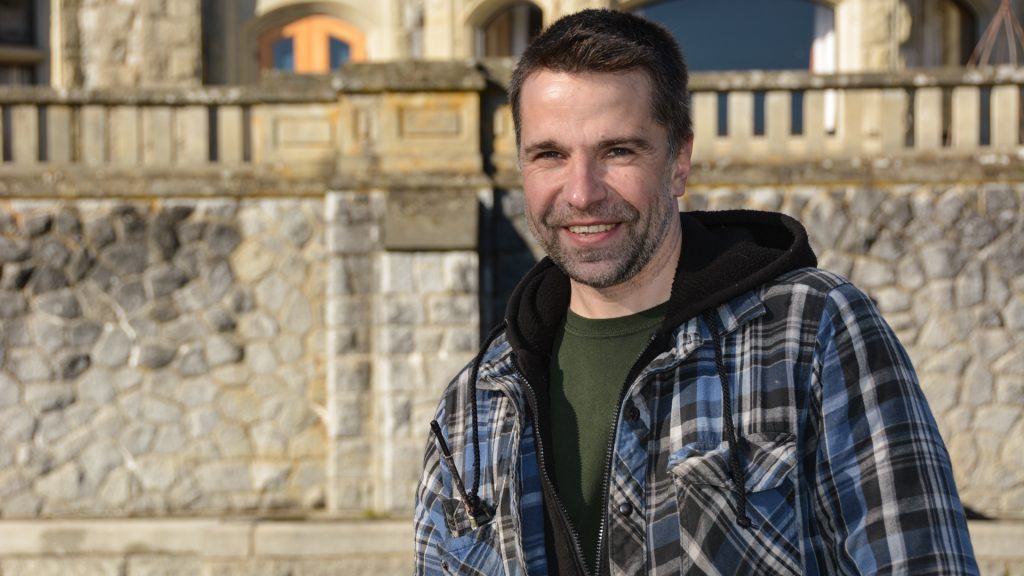 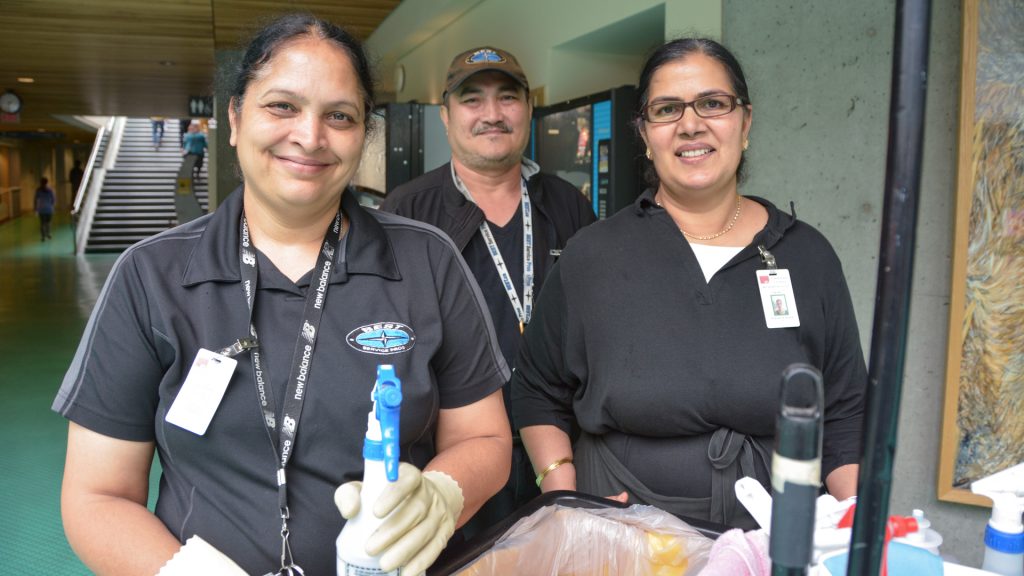 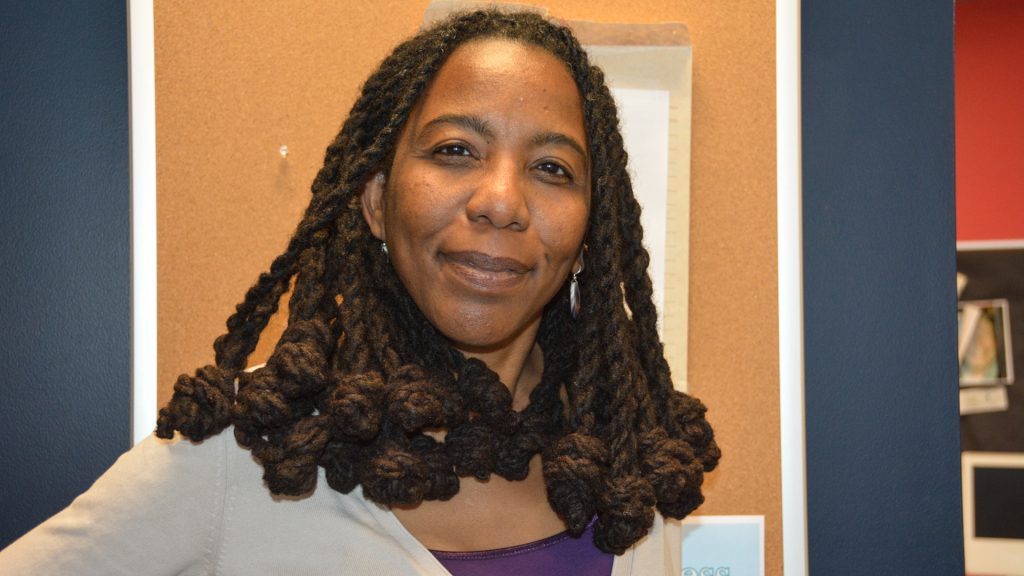 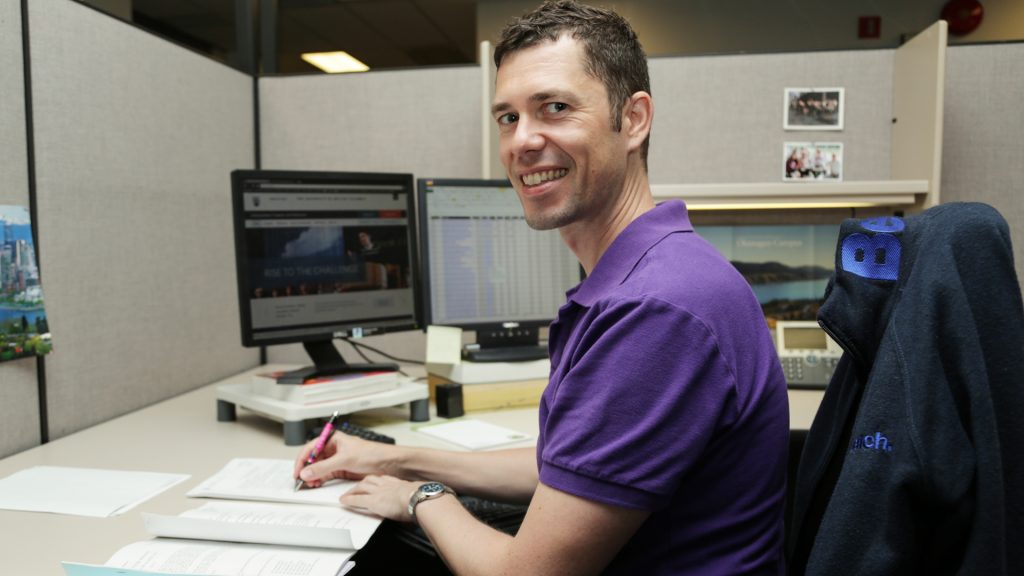 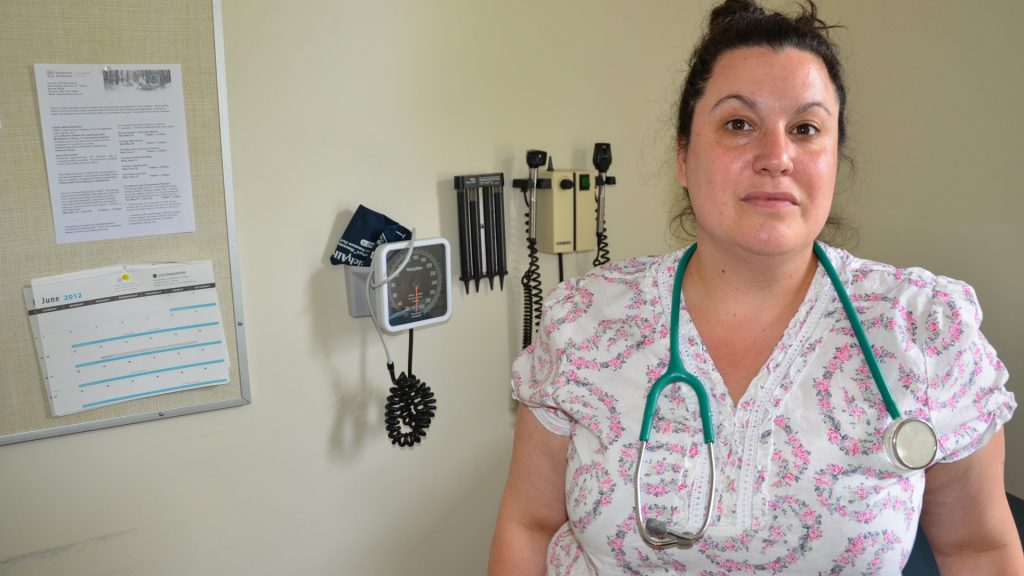 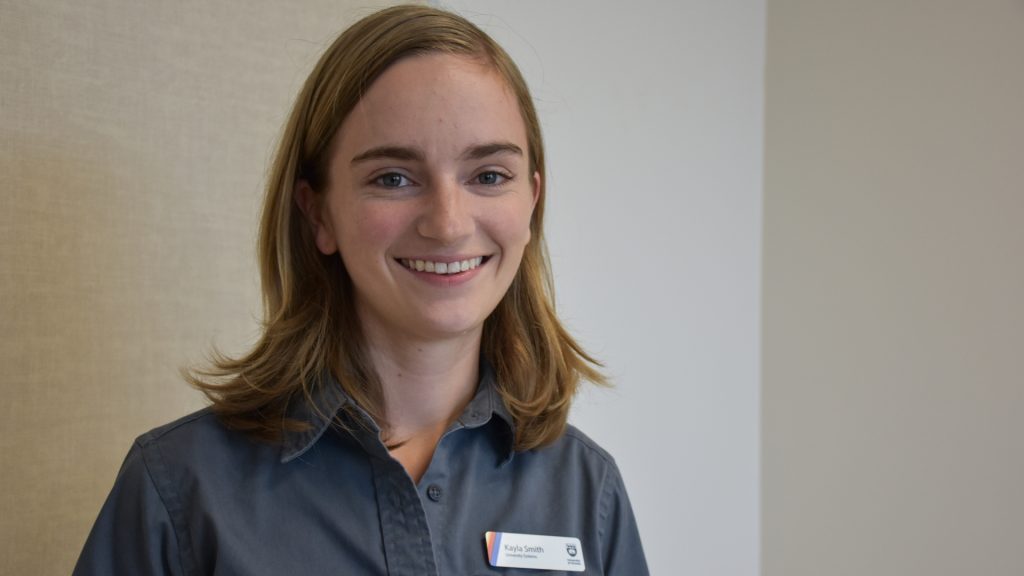 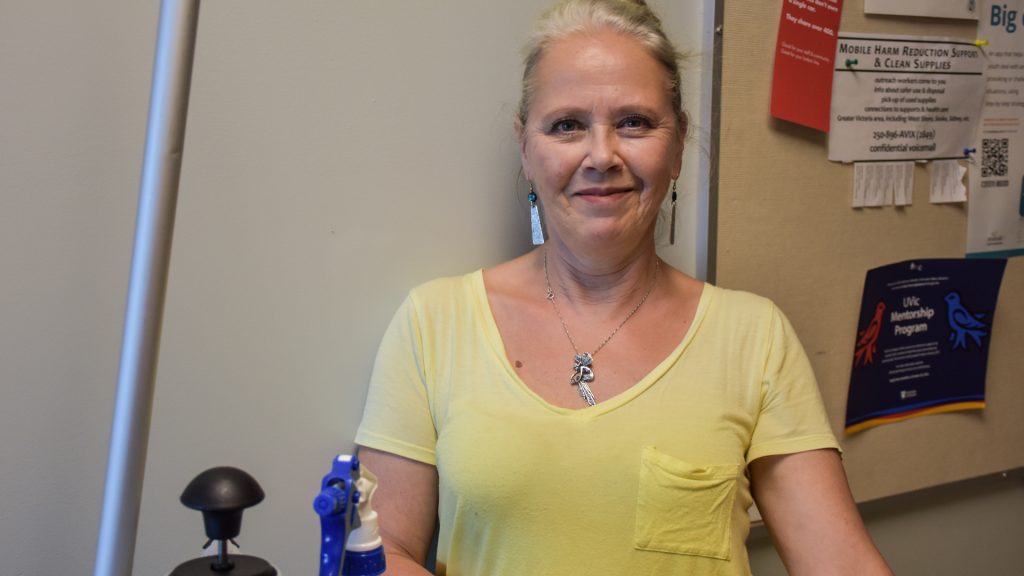